In this video, we see Jeremy from Jeremy_Smoler demonstrating how he glazes the outside of his mugs.

Jeremy Smoler is a part-time potter at MIT in Cambridge, MA, and his work focuses on functional pieces that feature ridges to accent his glazes even more.

How To Use a Balloon To Glaze

Dipping pieces into glaze can sometimes be the most frustrating part of the process. Tong marks and fingerprints are common issues that potters might run into when dipping a piece in. Jeremy has avoided both of those issues with this new technique that is starting to become more popular in ceramics. He blows up a balloon inside of his mug and pinches the top once the balloon is snugly holding the mug without slipping. It is important to keep your fingers tight around the end of the balloon so air does not slip out and cause your mug to plummet into the glaze bucket. Once Jeremy is sure that the mug is secured he dips it into the bucket, holds it under for two seconds, and then lightly shakes it up and down as he lifts it out to remove any excess glaze. Jeremy notes in the comments that the inside of the mug is not yet glazed when the balloon is inside of it. He states that he waxes the outside of the rim and then will pour the glaze inside. Waxing the rim prevents glazes from running into one another when the mug is tilted and poured out. Another helpful tip to make this process even easier would be to put wax resist on the bottom of the mug for easy cleanup of the foot.

To see more of Jeremy’s work find him on Instagram @jeremy_smoler. 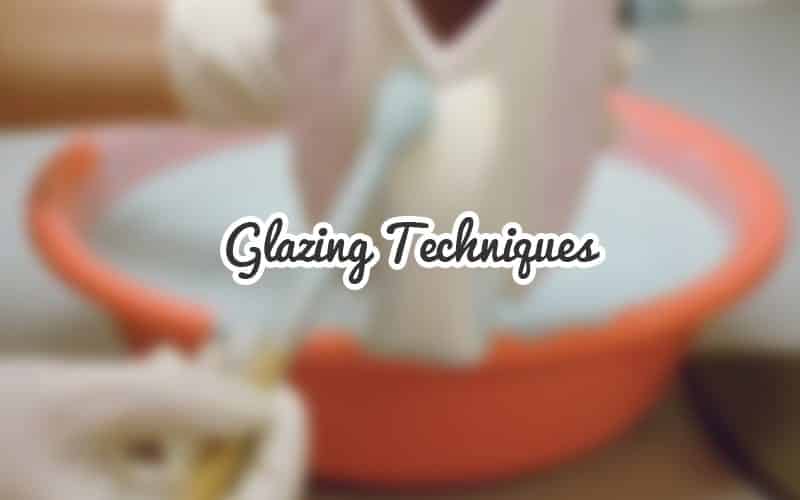 Glazing techniques can make or break a piece, which can be frustrating for those who spend a lot of time on their work only for… 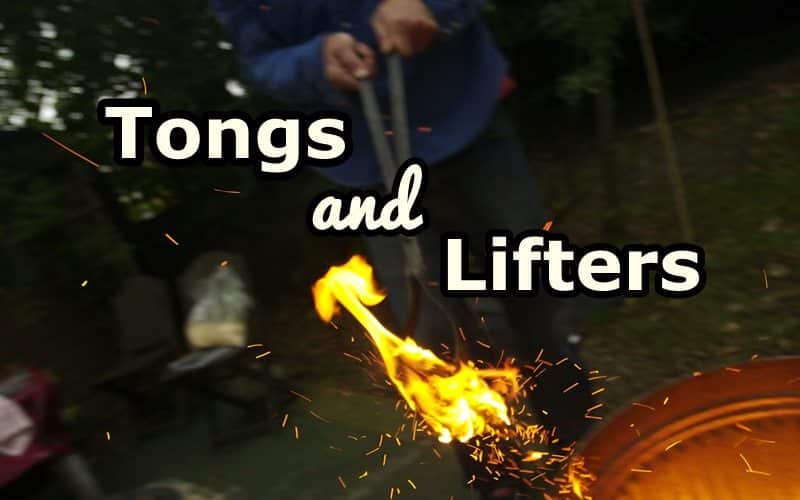 When it comes to working in the studio, dipping tongs and pot lifters can make a potters’ job much easier. While there are other tools…

When times are difficult we can always support each other by building a stronger international community of makers. The Ceramic School’s vision for the community…

Using a Balloon to Glaze