Skopart: The Skopelos Foundation for the Arts

Skopart: The Skopelos Foundation for the Arts

Our Goal – To promote the visual, performing and literary arts and education in the arts through cultural exchanges. Guided by the Hellenic history and culture, the Foundation will promote artistic dialogue between the Greek, American and International communities of artists.

The Skopelos Foundation for the Arts was established as a non-profit organization in 1999 by the Founder, Gloria Carr. For years it was her vision to create a studio for artists. She wasn’t sure where it would be set up until 1996 when she visited the island of Skopelos.

Skopelos is a unique island with the contrast of light and color. It is the greenest island located in the Northern Sporades. The locals add to the extraordinary flavor of the island and this is where Gloria Carr decided to create a studio.

The mission of the Foundation is to promote the visual arts and education in the arts through cultural exchanges. Guided by the Hellenic history and culture, the Foundation will promote artistic dialogue between the Greek, American and International communities of artists.

Gloria’s background is in printmaking with a Master’s Degree from the Pratt Institute in New York. This is why the Foundation is so appealing. She knew what it was like to work in studios, and wanted to make it a place that would bring out the most of an artist’s creativity. She also wanted a variety of media so she added ceramics, painting and sculpture.

The ceramics area is open raw space with a gorgeous view of the neighboring island, Alonnisos. There are two electric kilns, three wheels on site and as mentioned, a wood-burning kiln. The Foundation is affiliated with Nikos Rodios, who is a world renowned potter and is known for his patented firing technique that creates a beautiful onyx that he applies to his work modeled after ancient utilitarian pieces.

The printmaking facilities overlook the Aegean Sea, with lots of windows so that the artists always see the light and the constantly changing colors of the water. The studio has equipment so it can accommodate the beginner to the most advanced.

The Foundation has a Board of Directors which is made up of businesspeople, artists and university professors from Florida, Chicago, New York and Washington, DC. It is affiliated with some of the top Universities including Arizona State University, George Mason University, Gulf Coast College, Marymount University, The School of the Art Institute of Chicago, The Corcoran School of Art + Design, Pratt Institute, The University of Florida and Michigan School of Art + Design.The Foundation has also worked with top workshop directors such as Pavel Amromin, Steve Cushner, Georgia Deal, Linda Goodman, Kathleen King, Mitch Lyons, Tammy Marinuzzi, Dennis O’Neil and Suzy Birstein.

The Foundation is set up to offer workshops from June through September and artist’s residencies from April through October. SkopArt has been lucky enough to host artists from many parts of the world including, Australia, Canada, Bulgaria, England, France, Greece, Holland, Hungary, India, Italy, Japan, S. Korea, Poland, Puerto Rico, Romania, Russia, Sweden, Switzerland, Thailand and the United States. Individual artists may apply for residencies by contacting the Foundation or to click the residency application. The Foundation requires a minimum of a two week stay, an application 90 days prior to arrival and all applications must be approved by the Board of Directors.

The Foundation is unique in that there is a lot of flexibility in creating workshops. A formal proposal must be submitted and be approved by the Board of Directors. Although some proposals are not accepted, the Foundation will do everything they can to help strengthen the case if they feel it is a worthy cause. Proposals should be submitted to Jill Somer, Director.

Skopelos is a place that takes the imagination beyond what one thinks is possible if you allow it. It is for the flexible adventurer that wants to create and be engulfed by the Greek culture. If you want to have an experience you will never forget, come work on your own or in one of our workshops. We promise you it will be productive and of course have a lot of fun! 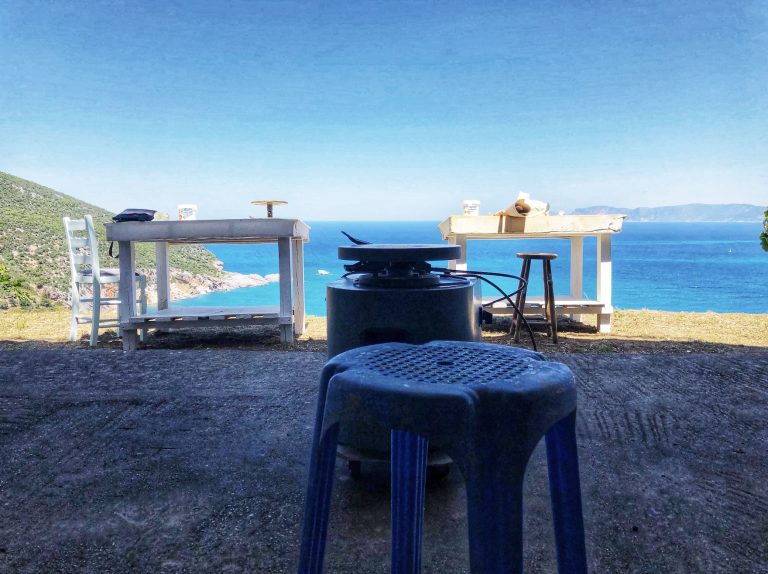 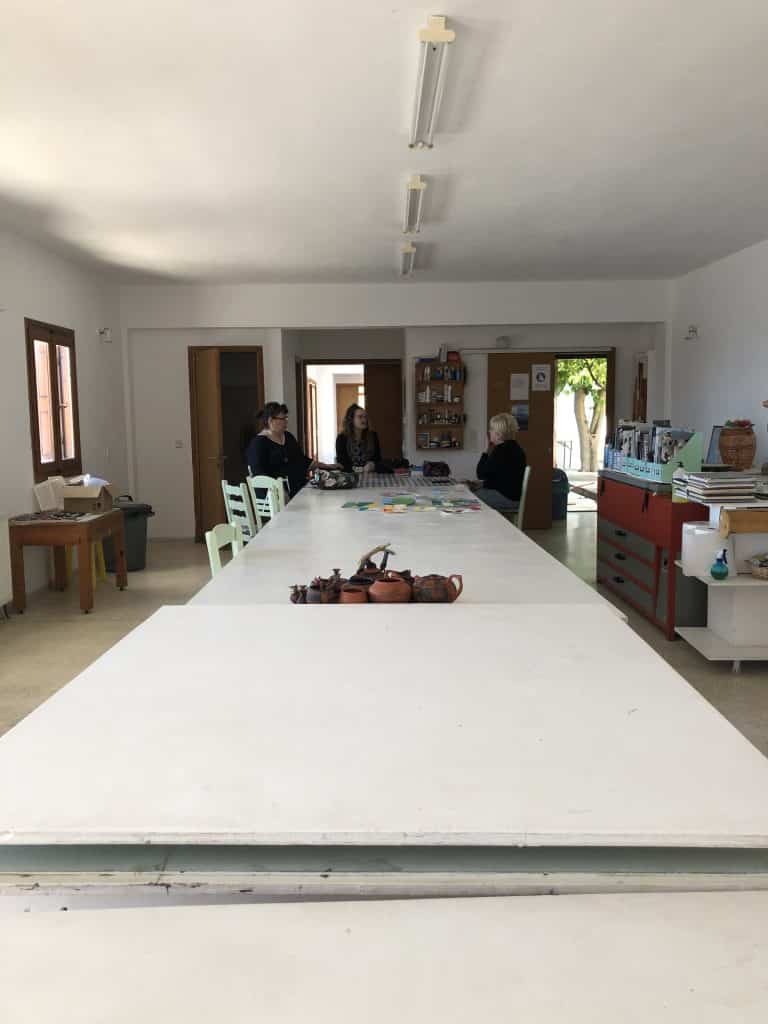 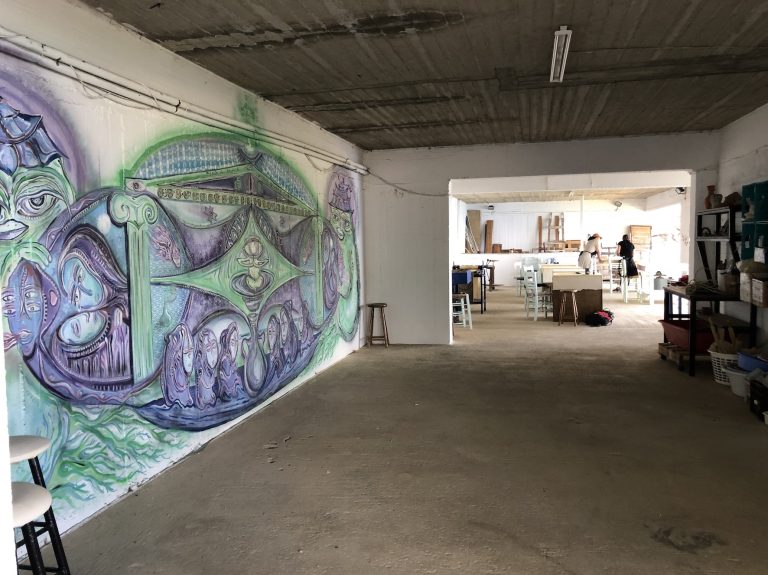 Sorry, no records were found. Please adjust your search criteria and try again.

Reviews for Skopart: The Skopelos Foundation for the Arts