In this video, we see George Sifounios from Sifoutv Pottery demonstrating how to make a Greek stamnos for holding water.

George Sifounios is a potter from Leros Island, Greece. He has been a potter since he was 25. George focuses on teaching others how to do pottery through instructional videos. These videos cover topics from throwing, glazing, decorating, and other methods such as raku firing.

How George Sifounis Make a Greek Stamnos for Holding Water

George starts off with centering a ball of clay on the pottery wheel with his two hands and opening the top of the clay with his two thumbs. He compresses the bottom of the piece and then uses his two hands to pull up his clay. He starts with one hand holding the clay between two fingers with the other hand bracing the outside and then the next formation that he does with his hands focuses on lightly pinching the clay from both the inside and the outside to move the clay upwards. To clean the outside and remove excess clay from the bottom George uses a metal rib and then shapes the form using the same rib. His stamnos starts to take shape with a smaller foot, wider belly, and then longer and slender neck when he cones it in. The clay is then moved upwards by pulling and then coning in more to create a thinner neck. George adjusts the form and elongates the neck with a metal rib

and more pulling of the clay upwards. To prevent twisting in the neck George slightly pulls back down which will untwist the clay slightly and then pulls the clay back up to smooth the clay back over the twisted area. The rim is rounded by George using his fingers and now it is time to move onto making the handle for the stamnos.

Now it is time to throw the final piece of the stamnos. This piece is the spout for the stamnos that will pour the water out. Unlike a normal spout that is at the top, this spout comes from the center of the stamnos. George starts out with a small amount of clay, centers it and then pulls up to create a very long and thin cylinder. The base of the spout is slightly wider and once the top part of the spout is even George cuts it from the base of the spout, which is similar to how pieces thrown off the slump are cut off. George then grabs the stamnos, cuts a hole in the stamnos where the spout will be, and removes some excess clay to allow water to flow properly through the spout. The spout is then angled to match the shape of the stamnos and then attached. George uses a tool to press the clay together and then rolls a coil of clay to wrap around the attach point. This gives the spout extra clay to smooth down, look more solidly attached, and secured better to the form. After the coil has been smoothed down with George’s fingers he then uses a sponge

to clean and finalize the form.

To see more of George’s work find him on YouTube as Sifoutv Pottery or on Facebook @sifoutvpottery. 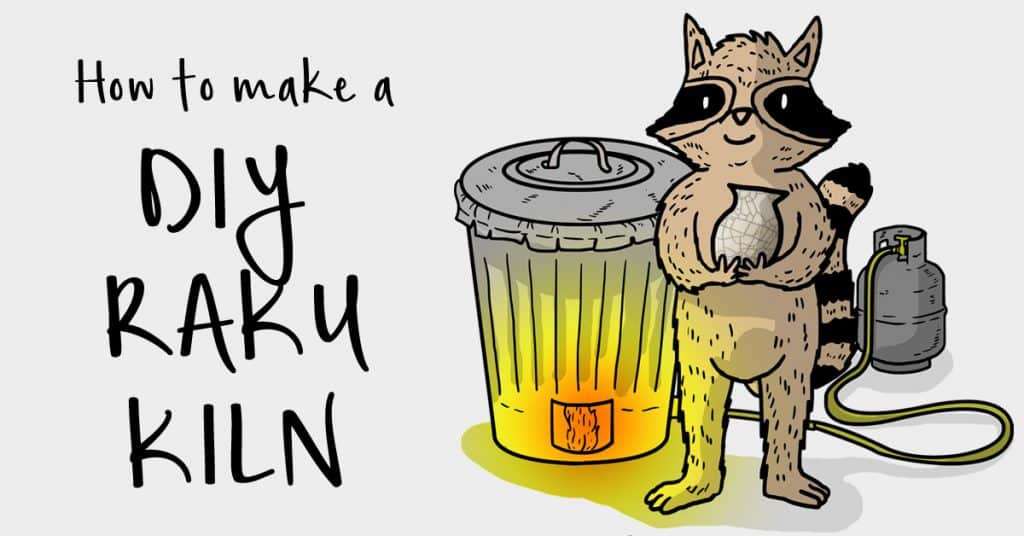